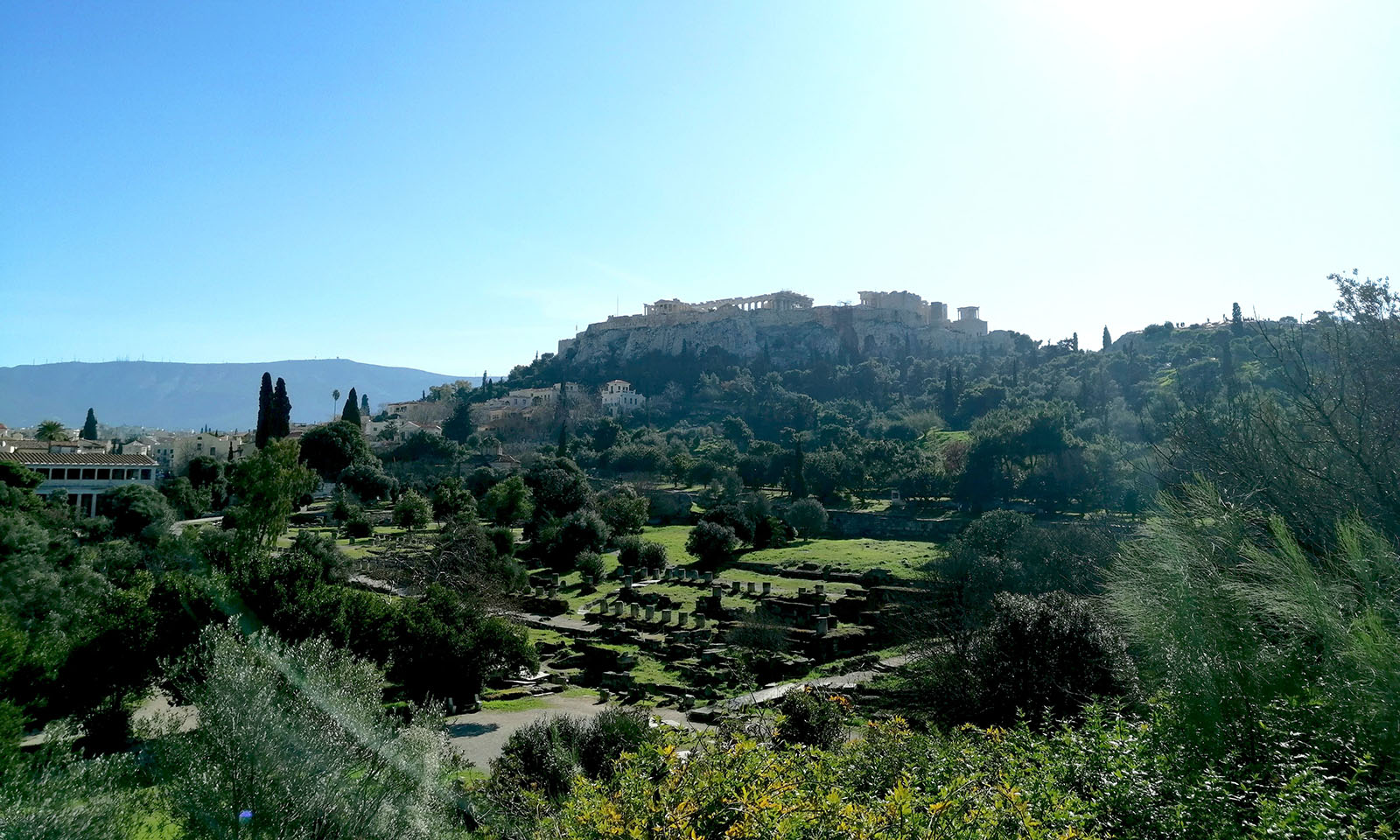 The Agora was ancient Athens’ heart

The Agora was ancient Athens’ heart, the lively hub of administrative, commercial, political and social activity.

The site today is a lush respite, with the grand Temple of Hephaistos, a good museum and the late-10th-century Byzantine Church of the Holy Apostles, trimmed in brick patterns that mimic Arabic calligraphy.