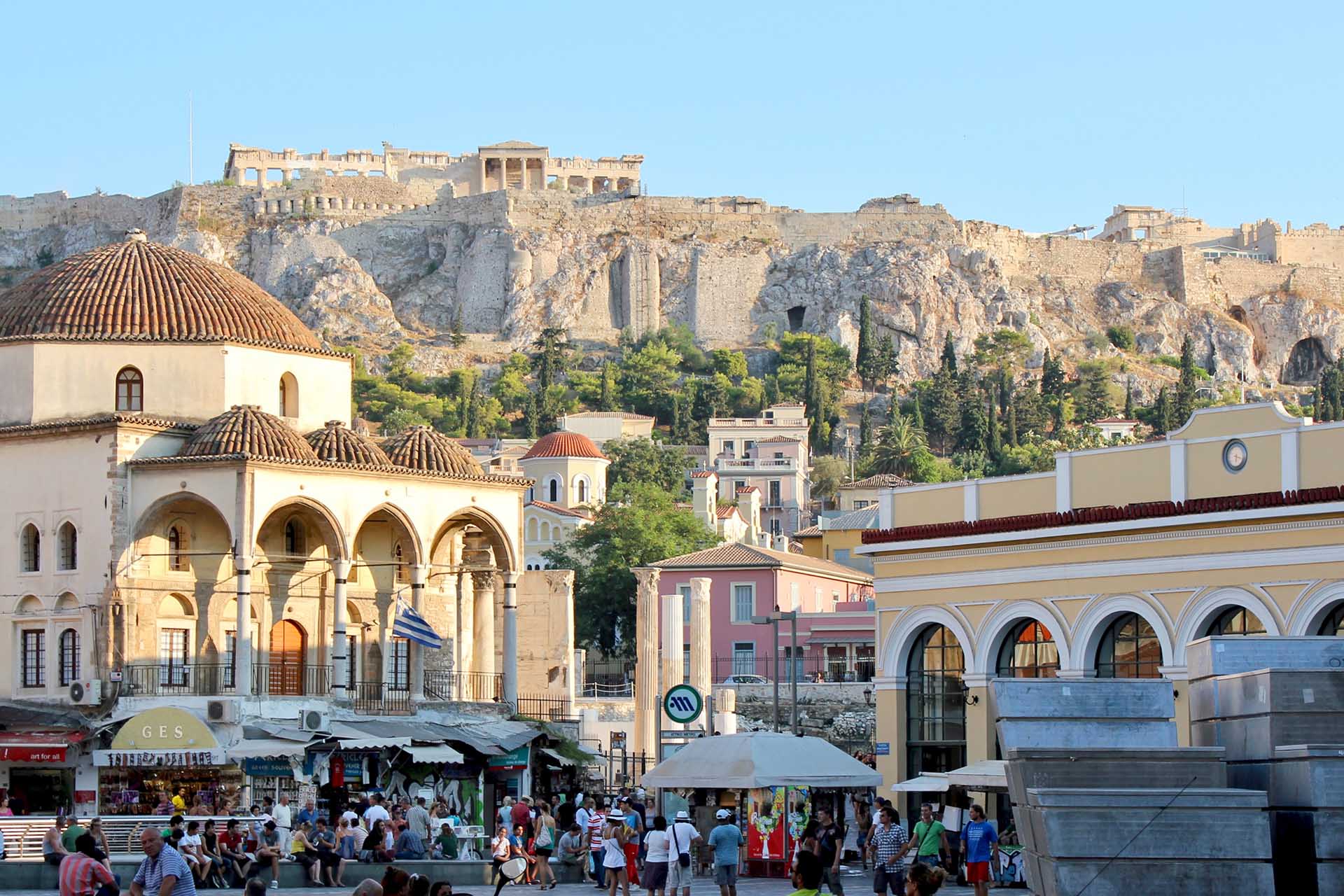 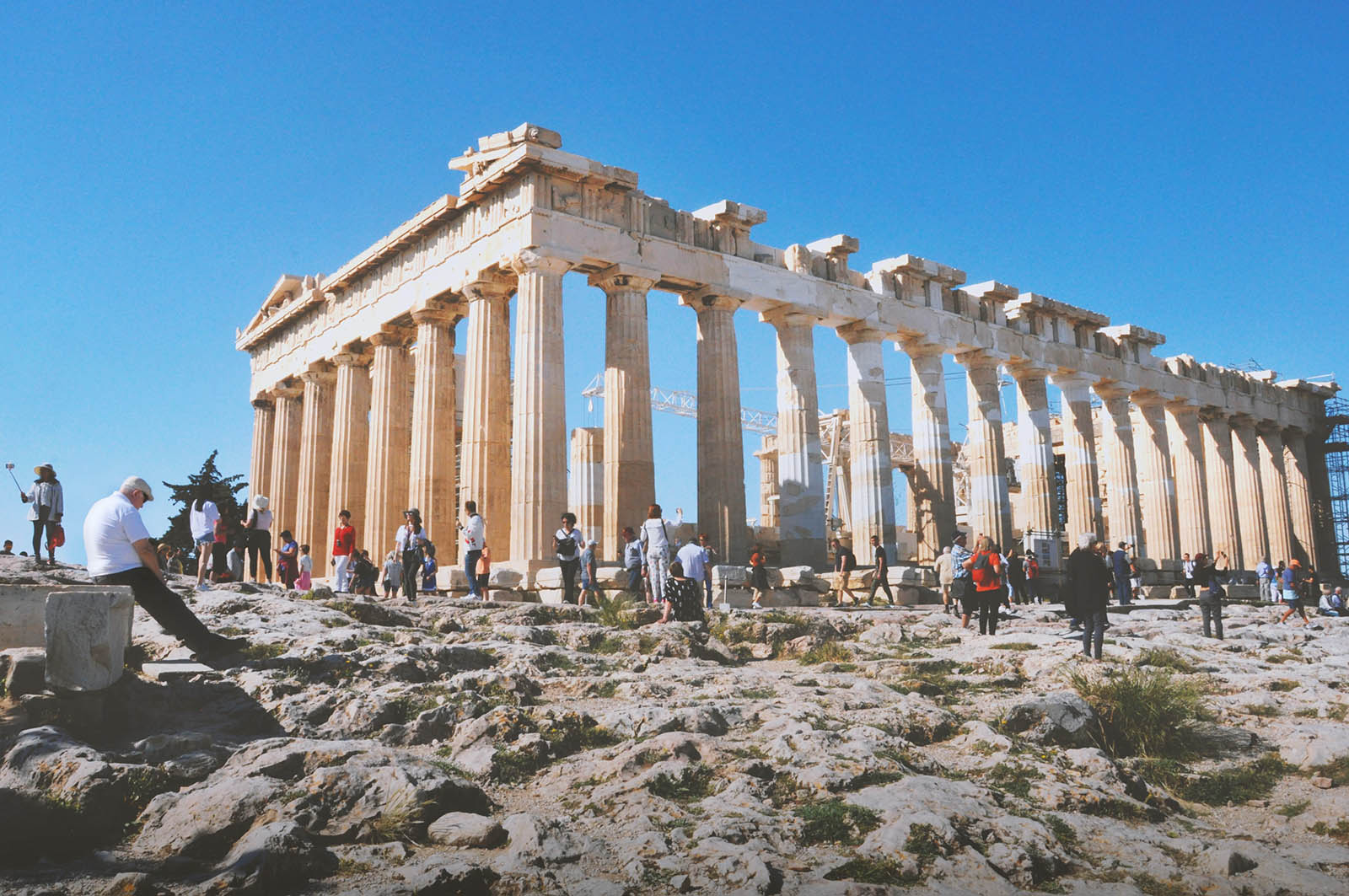 That said, the Acropolis is top of the list for good reason. It’s not just a world-renowned monument that has become an eternal symbol of the city, but its most recognisable feature, the Parthenon (dedicated to the goddess Athena), gave it its name. A tour of the Acropolis brings you face to face with a 2,500-year-old legend.

And when you find yourself standing above Athens, with a 360-degree view of the city, it’s hard to imagine you need anything more. But visiting the Acropolis is also an opportunity to learn about the tumultuous history of Athens since its 5th century-BC Golden Age under Pericles.

And of course to complete the experience, you’ll visit the Acropolis Museum, specially designed to showcase statues and other antiquities originally found in or on the Acropolis or unearthed during the creation of the museum itself. 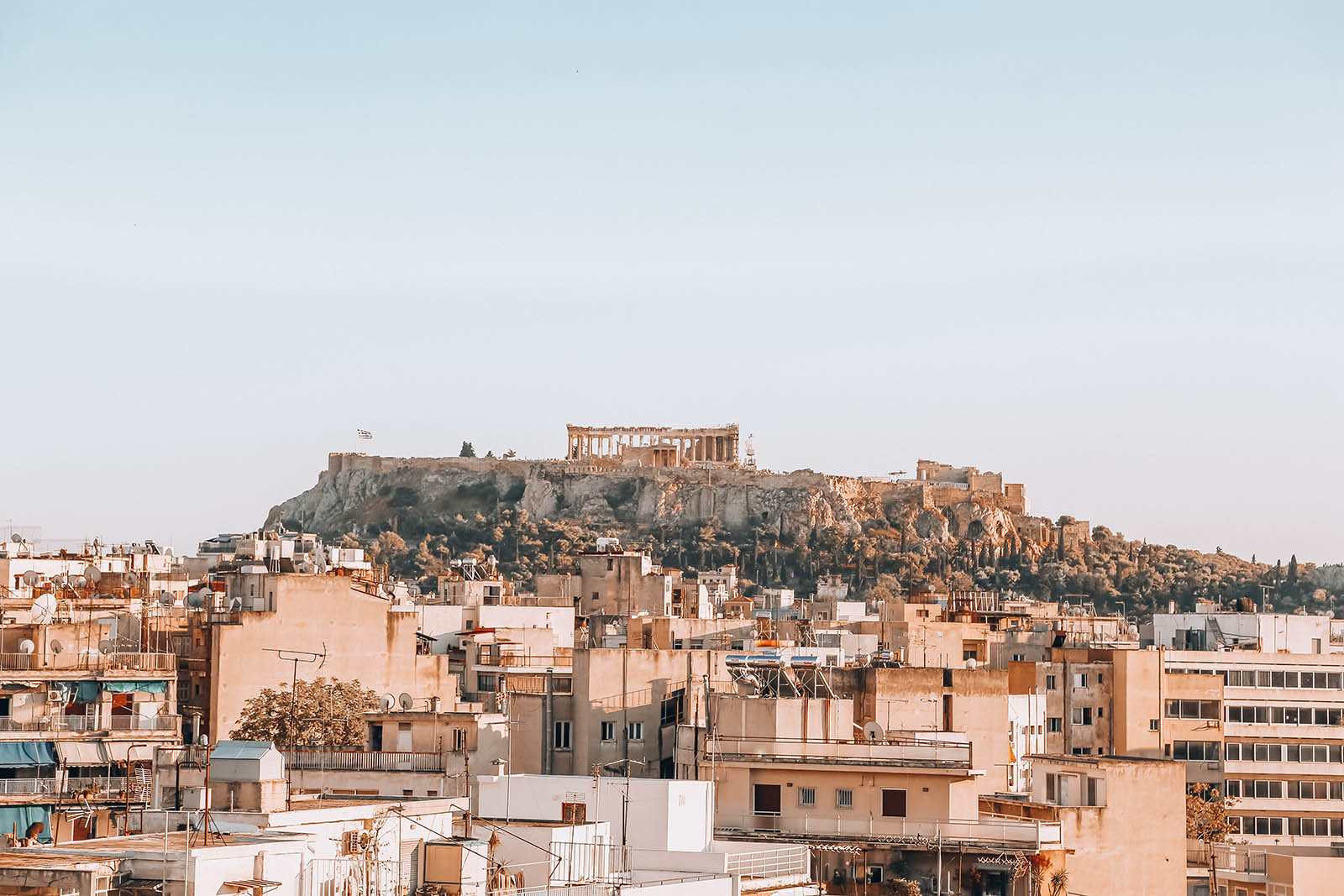 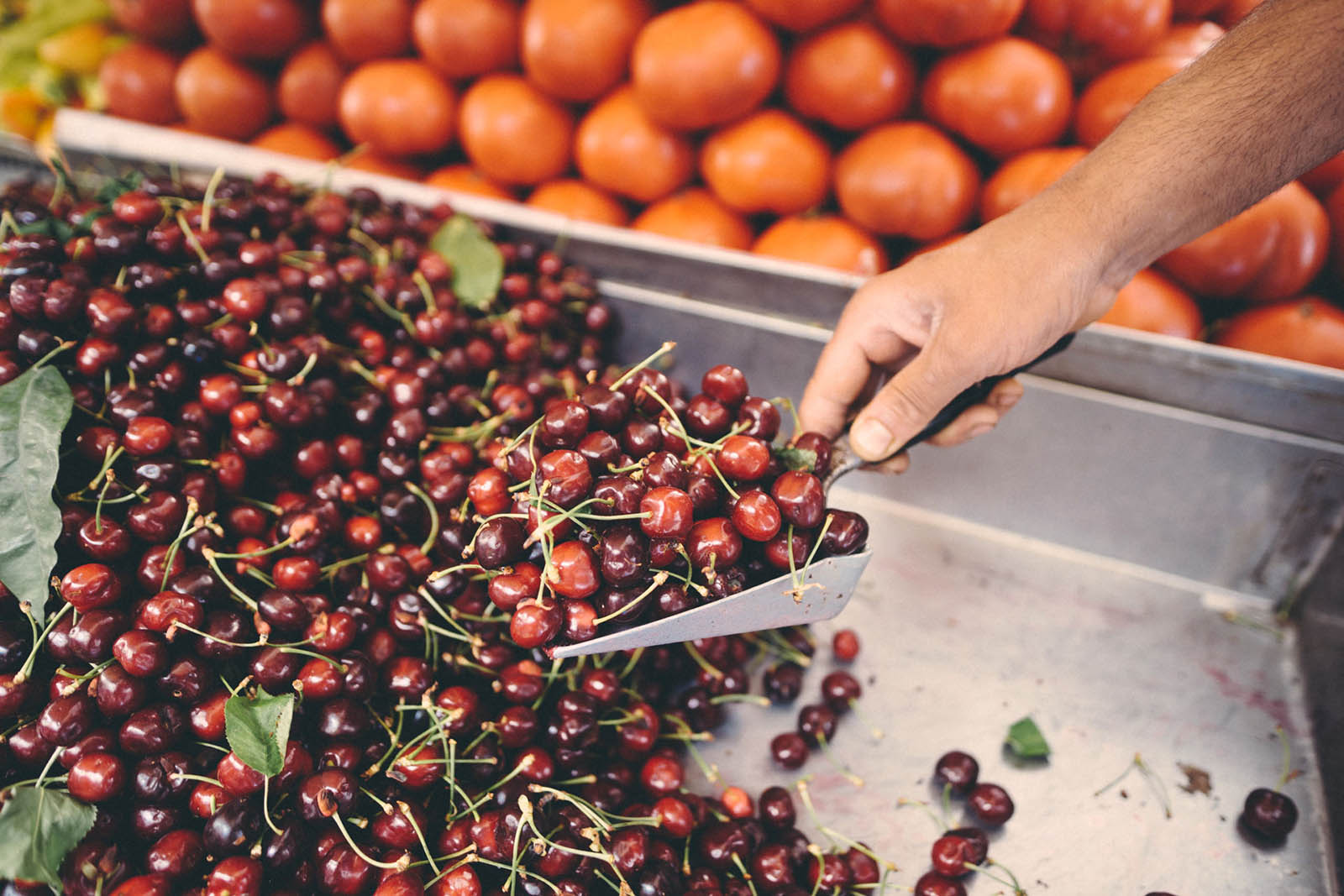 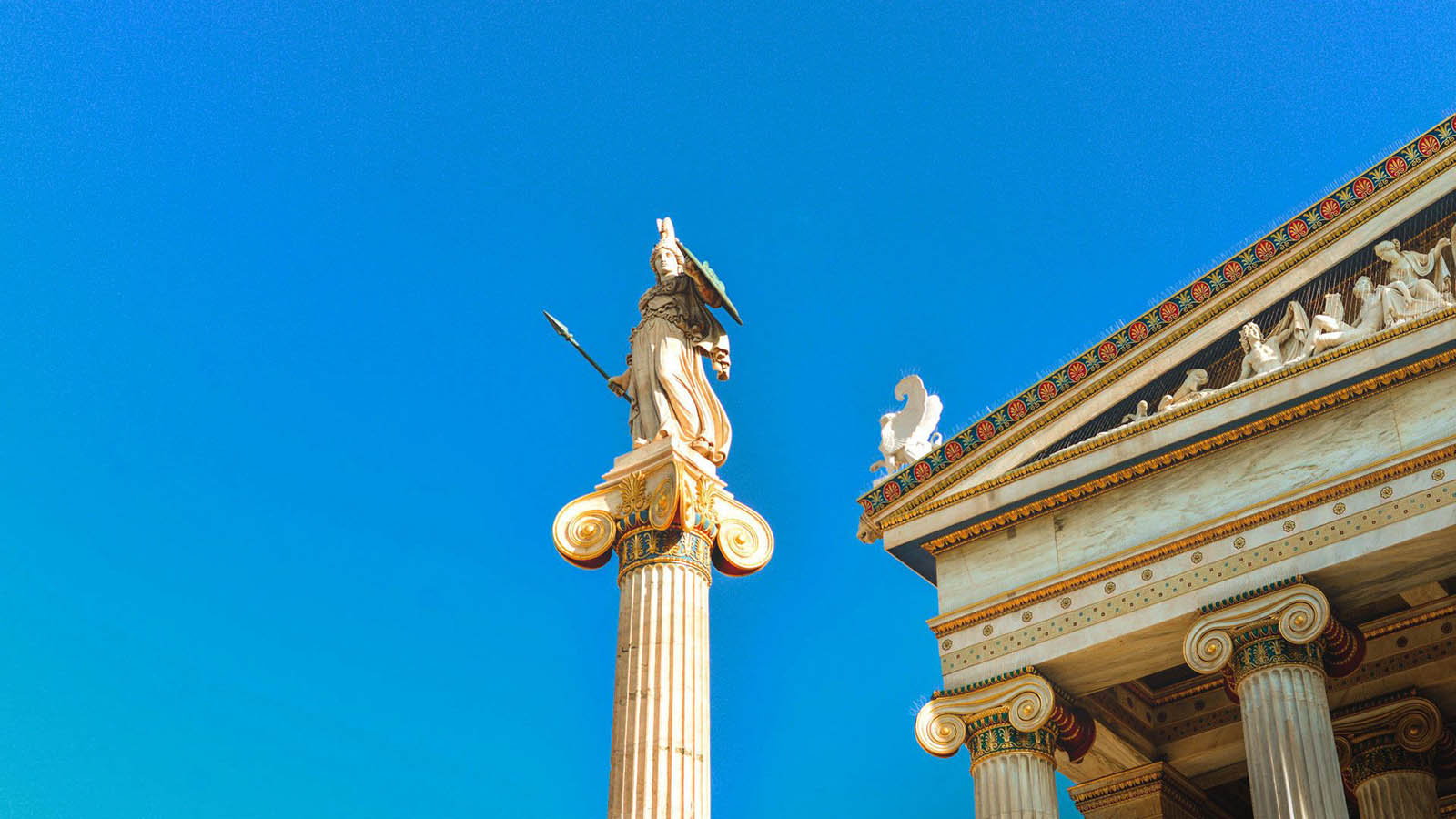 ALL BLOG NEWS The 5 most popular routes in Athens 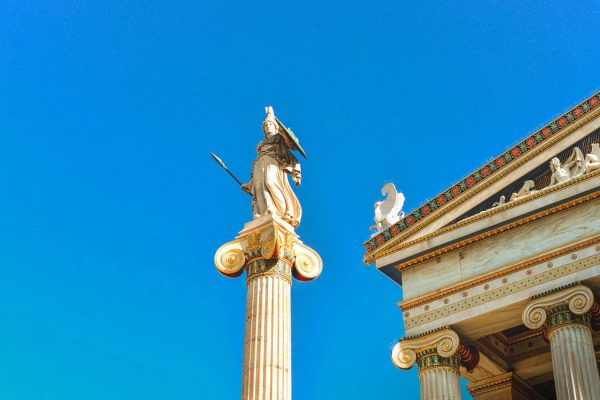 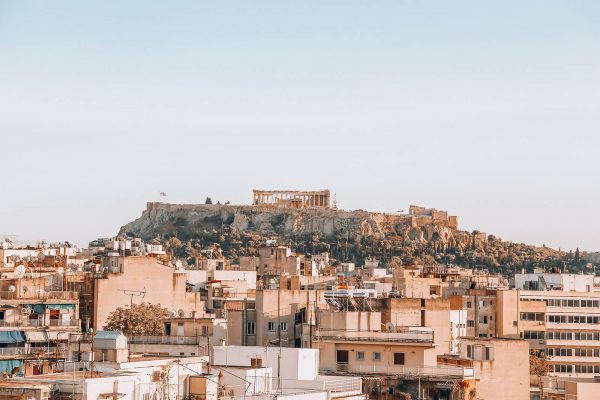 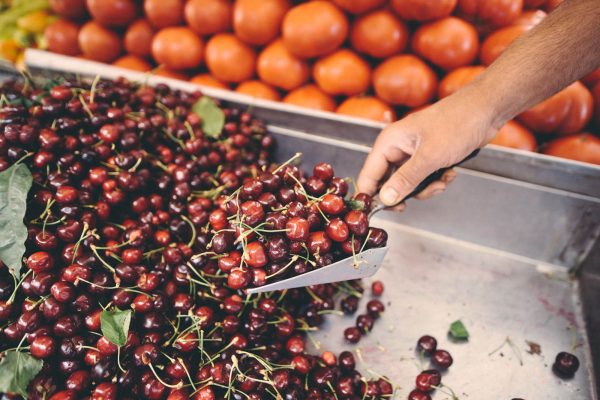 Experiencing the colours, sounds and aromas of Varvakeios Market, in central Athens, is to be catapulted into another era.